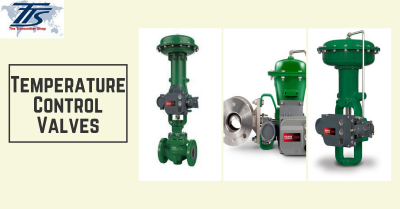 How Does a Temperature Control Valve Work?

If you are looking to install temperature control valves for your applications, it is always a good practice to consult an industry-leading valve supplier before making any decision. The Transmitter Shop is a one-stop solution for you. The company offers a wide range of control valves from top industry brands, like Fisher.

Why Platinum is a Preferred Choice in RTD Sensors?

How to Do the Periodical Inspection and Maintenance of the Control Valve?